Alex has truly impacted the health and fitness industry over the last 20 years as the creator of several national group fitness programs, international presenter and keynote speaker, author, lead trainer for several online digital platforms, fitness consultant for Fortune 500 companies, certified nutritionist, certified group fitness instructor, personal trainer and endurance athlete. He is the National Group Programming Developer for Life Time Fitness and co-creator of the Spartan Strong, WTRX and Kettlebell Kombine Signature Programs. He has served as the creator and lead trainer for the KettleWorX at-home kettlebell workout series, Master Trainer for NBC Radius Fitness, Master Trainer and content developer for Endless Pools and the Lead Trainer for the internationally known fitness App from Brazil called BTFit. Alex currently sits on the IDEA Health and Fitness Association’s Group Exercise Advisory Board and was a VIP founding member of the Men’s Health Fitness Council. He has presented at several nationally known fitness conventions, such as IDEA World, SCW, EMPOWER! Fitness, IHRSA, DCAC, The FitExpo, and RIMINI Wellness (Rimini, Italy). In 2018 he was the recipient of the EMPOWER! Presenter of the Year award. Alex has been featured on the NBC Sports Network, The TODAY Show, Discovery Channel, Hallmark’s Home and Family, CBS’s The Talk, Jimmy Kimmel Live, King 5 NBC Good Day Seattle, ABC News Network, CNN News Network. He has also been featured and is a regular contributor to several national publications, such as Men’s Health, SHAPE, Men’s Fitness, OXYGEN Magazine, Sports Illustrated, Experience Life, and American Fitness.
Alex believes that everyone is capable of overcoming life’s obstacles and reaching personal greatness. He truly believes that everyone is given one of the greatest gifts in life and that is the ability to inspire and change someone else’s life. It’s with this gift that drives Alex every day to touch the lives of as many people as possible. He is grateful for all of the challenges and opportunities that he has been given and uses them to make a difference.
To see Alex’s EXPERIENCE At-A-Glance and FULL BIO scroll then keep scrolling down…. 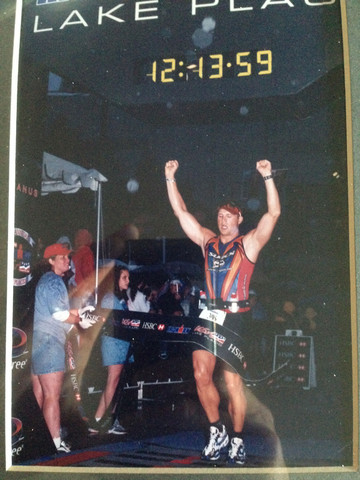 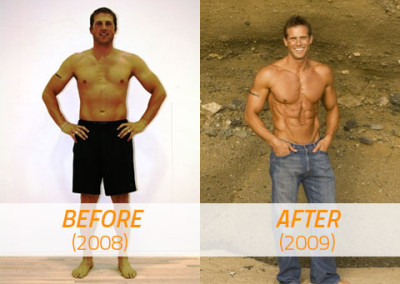 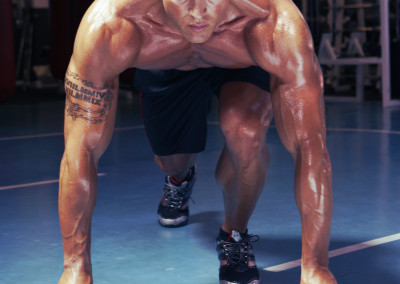 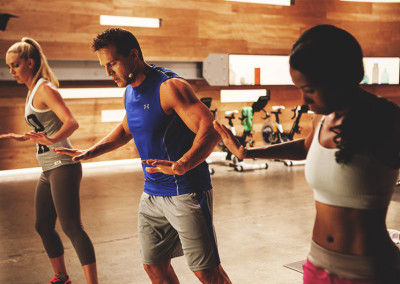